What is Video Motion Amplification?

Video Motion Amplification is a proprietary video processing algorithm that detects subtle motion and amplifies that motion to a level that is visible with the naked eye allowing the user to understand how machine or system components are moving in relationship to each other or a stationary object/reference. The process decodes light to pull out information that is indicative of motion, even if that motion is too small for the camera to detect with normal methods.

The VMA technology uses a high-speed camera capable of 120 frames per second or greater to capture a 20 second video of the subject of interest. A time waveform and frequency spectrum are returned in both the X, Y and Z direction as viewed from the camera. More advanced techniques can be used such as frequency-based filtering (FBF) where the user can use the graphical user interface (GUI) along with a frequency spectrum derived from the video to filter the video and generate a motion amplified video showing that frequency. The system can automatically stabilize the video in the event of ambient vibration to remove the excess vibration from the video. 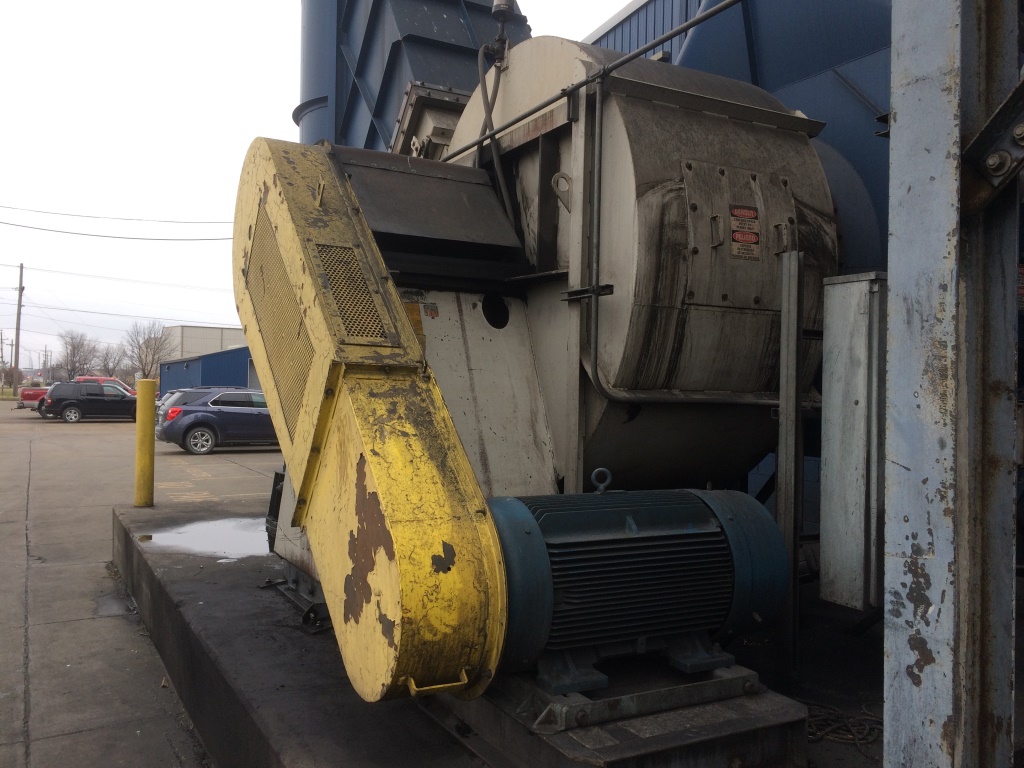